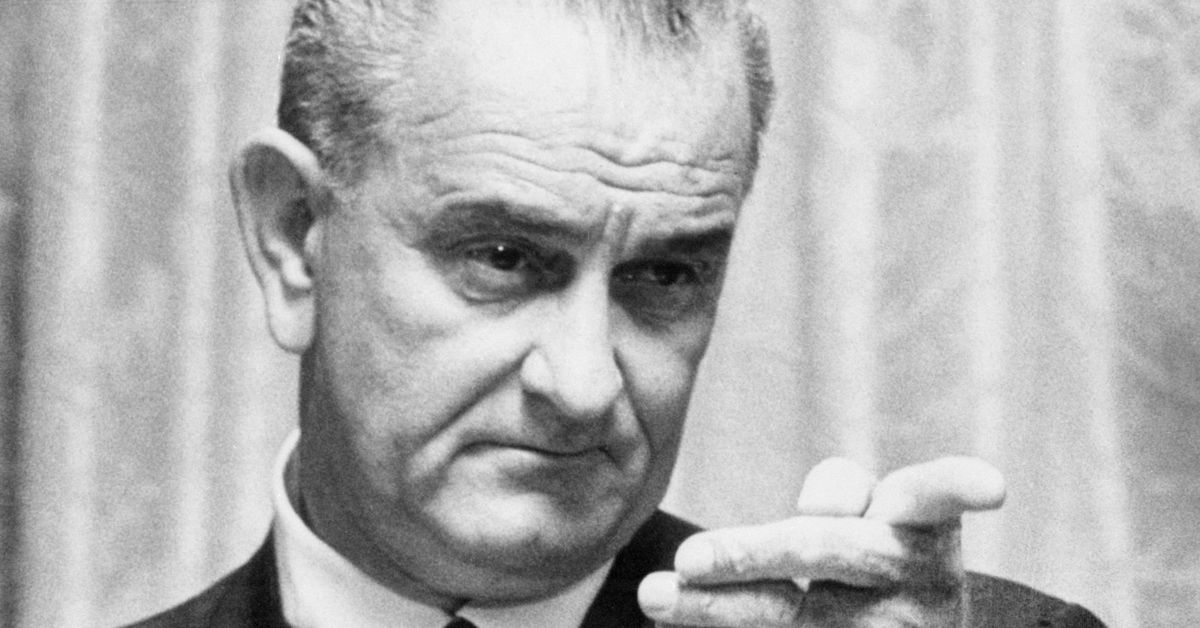 I am old enough to remember 1965. A year in which Americans turned cream into butter, learned the alphabet and sang “All the colors that I know / Live up in the rainbow”.

Oh wait, it was just me in Miss McCloud’s kindergarten class. The most significant event for the rest of our country in 1965 was the passage of the Voting Rights Act.

If the media visits Selma again, it will be a shame that we are focusing on state troops attacking protesters with their clubs and dogs, but ignoring the reason the protesters are there: trying to give black Americans the opportunity to to choose. They already had the right by law, thanks to the 15th constitutional amendment.

But what the law allows and what people are actually allowed to do can be two very different things. African Americans have been deterred from voting by all sorts of bogus literacy tests and voting taxes. For 100 years.

Today, “voter fraud” is the 2020 version of literacy tests, and postal voting and ballot box restrictions were the latest incarnation of the polling tax: voter deprivation vehicles. It turns out that the same people who adore the 2nd Amendment so much don’t care about the 15th at all.

When we blink at the roaring cyclone of lies of the Trump administration, it’s easy to overlook the ever-brazen racism. But where in Pennsylvania does Trump keep lying about having a corrupt electoral process? Philadelphia. And what is the largest racial group in Philadelphia? African Americans at 44 percent.

The ridiculousness of Rudy Giuliani’s press conference last week at Four Seasons Total Landscaping, like the police brutality in Selma, overshadows the giveaway in Giuliani’s remarks: “I know this city has a sad history of electoral fraud. After all, Joe Frazier is still voting here. “

You need to ask yourself, if you are conjuring up an imaginary election fraud, why pick these two Pennsylvanians? Why not Kevin Bacon and Taylor Swift? Oh, right, because Frazier’s and Smith’s grandfather is believed to have been black and thus terrifying to the MAGA world.

In 2013 the Supreme Court destroyed the core of the Voting Rights Act. “Our country has changed,” mused Chief Justice John Roberts.

We haven’t changed. Apparently. That’s an important takeaway from the Trump years, assuming they’re almost over. The demons we believed defeated just lay under a rock waiting for it to be turned over.

After 2013, the southern states eagerly began restricting citizens’ right to vote on the pretext of preventing non-existent electoral fraud, a banner that Trump greedily snatched.

It’s still too early for an autopsy on Trump. We have to get rid of it first. But its era is not without value. It forced us to face where we were and where we are and warns us of worse.

Trump did not invent voter suppression. That’s how he found the country. To be honest, Trump may ultimately be responsible for more progress than Barack Obama ever made.

How come? Obama offered hope and an illusion of racial progress the moment the most basic right of black citizenship, the right to vote, was overthrown on its knees. Trump lied to all of this and exposed systemic racism – unintentionally, of course – and as a bonus, he’s giving white Americans a taste of what it feels like to have their voices suppressed.

“Illusions will not save us,” writes Eddie S. Glaude Jr .. “They must be smashed.”

To do this, we have to see them first. Look closely: Republicans don’t believe in democracy because they are a minority and can only rule by sabotaging elections.

If Trump manages to steal a second term, our country will not fundamentally change, but rather return to its old form. If not, we have a chance – another chance – to do what we should have done from the start: guarantee that every American has the right to vote in the voting booth.

My radical agenda is to ensure that every citizen can vote safely and easily. Historically, too many Americans have been denied this right. Too many don’t have it now. Achieving it won’t be easy. I am old enough to remember how the color of Americans kept them from voting. That was 1965. And 2020. And every day in between.