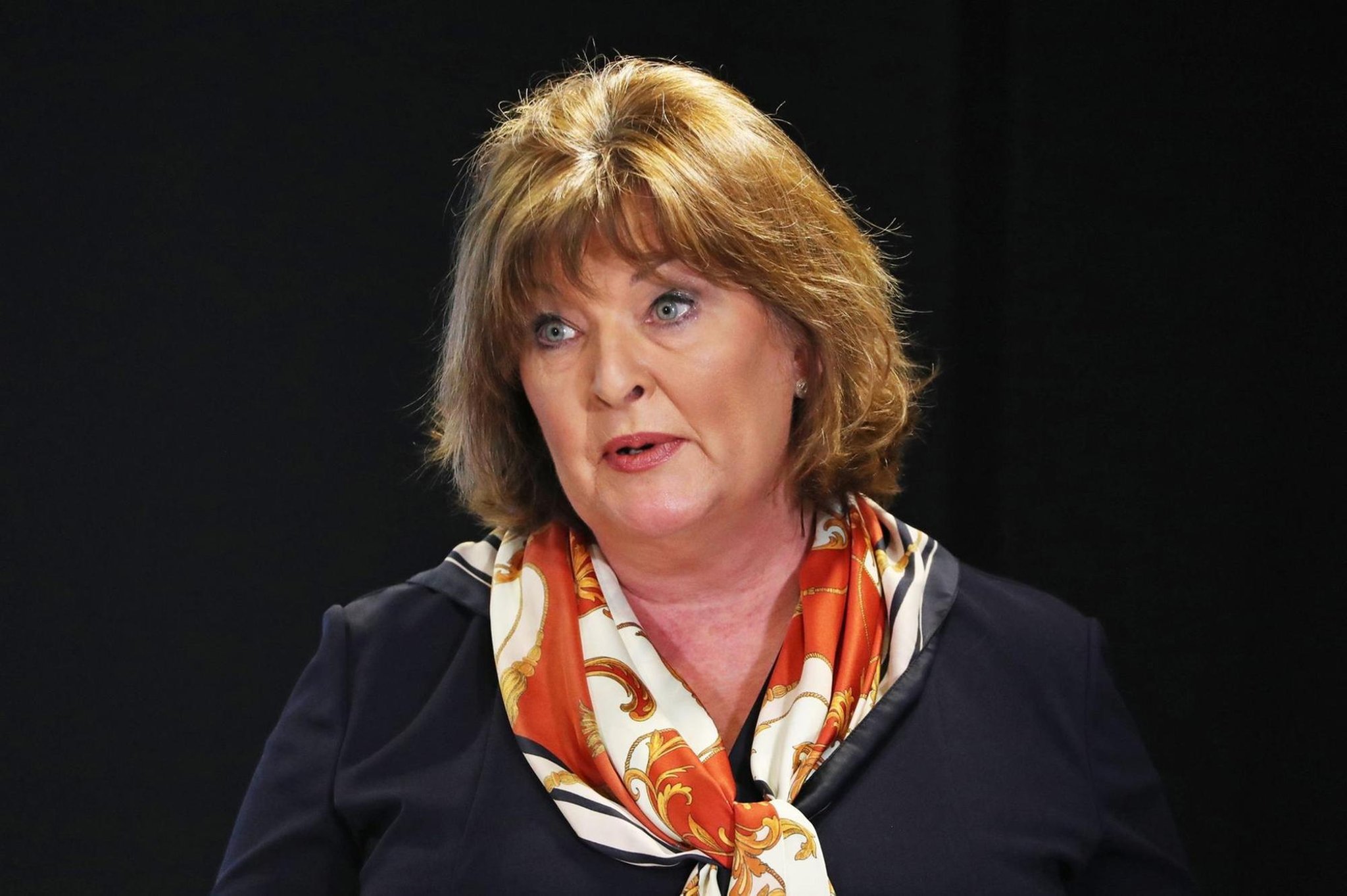 SNP Culture Minister Jenny Gilruth said only £ 9million of an expected £ 40million boost has been provided to the Scottish government so far.

The extra money is Scotland’s share of a £ 300million increase to the UK government’s Culture Recovery Fund.

SNP MSP Fiona Hyslop, the former Culture Secretary, said: “Our culture sector is a vital part of our economy in Scotland and the Conservatives providing only a fraction of the funding promised is an insult to a sector that finds its marks. of the pandemic.

“While Culture Covid funds were cut short by the UK government, the Scottish SNP government had to step in and fund the recovery of culture and vital events with £ 25million in funding.

“Organizations in the cultural sector have worked so hard to maintain resilience and are starting to offer great music, theater and other events and performances again.

“The UK government must lift its head from the sleazy and hand out questionable contracts to Tory donors and match the Scottish Government’s commitment to organizations in the sector.”

In a written response to Holyrood, Ms Gilruth said an additional £ 40million for the culture sector had been announced in light of the expected boost.

She said: ‘The Scottish government has so far received only £ 9million from these consequences.

“We are still seeking clarification from the UK Treasury as to why the £ 40million has not yet been fully transferred to us and we continue to press the UK Government to provide the £ 31million. remaining sterling.

“Although having received only £ 9million of consequences to date, we have made available £ 25million to support recovery in the cultural sector, primarily through the Cultural Organizations and Venues Recovery Fund and the Performing Arts Venues Relief Fund.

“[A total of] £ 17.2million has been awarded to performing arts venues and cultural organizations through Creative Scotland, [and] £ 1.25million has also been announced for funding for the Public Library Covid Relief Fund. There is therefore £ 6.55 million remaining to be allocated, including £ 2 million in capital.

“We are working with the culture sector to understand current needs and announcements on final allocations will be made in the coming weeks. “