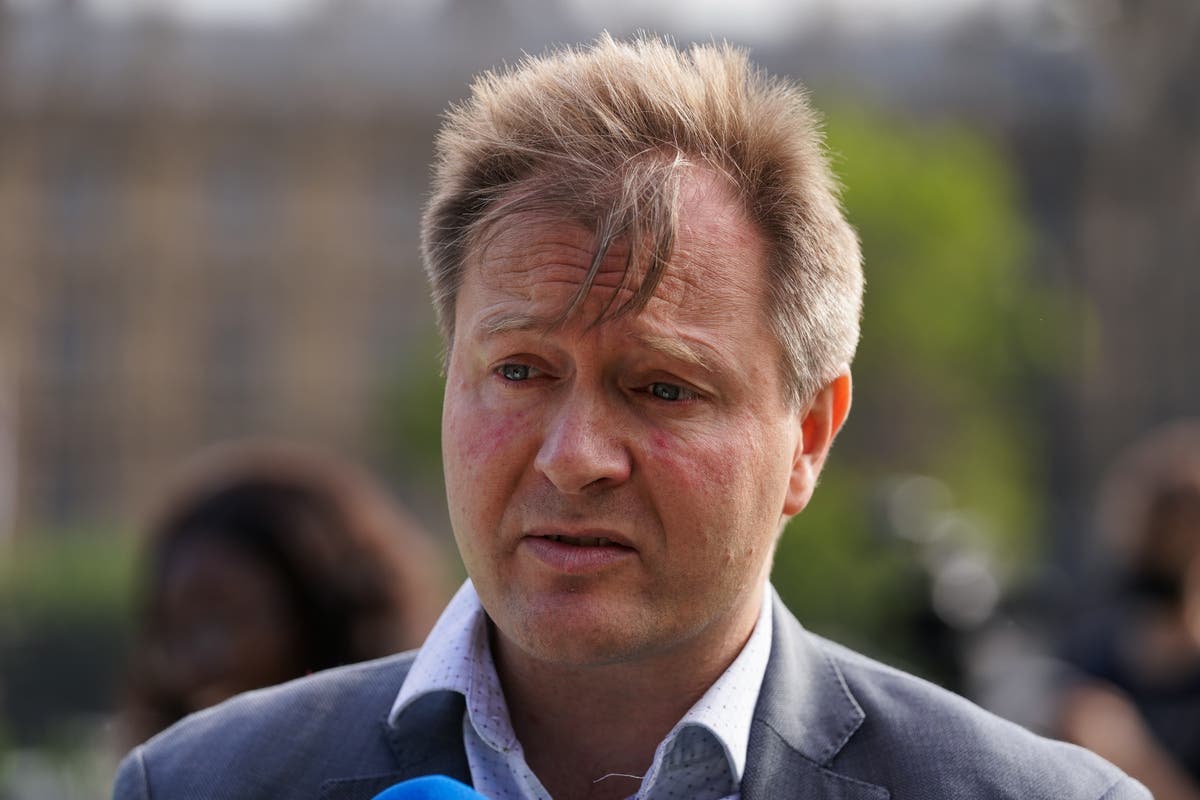 Nazanin Zaghari-Ratcliffe’s husband criticized the way the government has handled his wife’s case, saying he “does not deal with problems until they become crises”.

Richard Ratcliffe said he held a strategic meeting with the Foreign Office on Friday because he feared something might happen to his wife’s call during the fall.

The next day, coincidentally, Ms Zaghari-Ratcliffe was informed that her appeal had been dismissed, meaning that she could now be returned to prison at any time to serve a sentence of one year in prison plus one year of imprisonment. ‘travel ban for “spreading propaganda against the regime”.

Mr Ratcliffe said he had urged the government to take quicker action to try to get Ms Zaghari-Ratcliffe home during their meeting on Friday because he was concerned about the outcome of her appeal.

He told the PA News Agency: “The longer we wait, the more chance there is of bad news. I didn’t expect to get bad news the next day, but we did.

“It is [the rejection of the appeal] the Iranians signaling that they are not prepared to wait forever and that they will do what they need to do.

“Is this going to be a wake-up call for the government? Maybe, maybe not. One of the challenges I face with this government is that it does not solve problems until they become crises. It is Iran that threatens a crisis. We hope the government will take it seriously.

Mr Ratcliffe, who has been campaigning for his wife’s return home since his initial incarceration in 2016, said he was surprised by Saturday’s update.

He said he believed his appeal would have ended up being dismissed in November after a “lengthy legal process” because Iran “would always confirm guilt, whether there was or not.”

In a statement on Saturday, Foreign Minister Liz Truss said the nation’s decision to pursue the “baseless” charges against the mother of one child was a “appalling continuation of the cruel ordeal she is going through” .

She added: “We are doing all we can to help Nazanin return home to her young daughter and family and I will continue to pressure Iran on this.”

Mr Ratcliffe said Ms Truss spoke to Ms Zaghari-Ratcliffe on the phone on Saturday after her appeal was dismissed.

Responding to the statement, Mr Ratcliffe said: “Nazanin said she looked angry on the phone and I can hear the anger in her words.

“But at this point, I’m interested in her last sentence, ‘the actions she is taking beyond Iran more urgently’.”