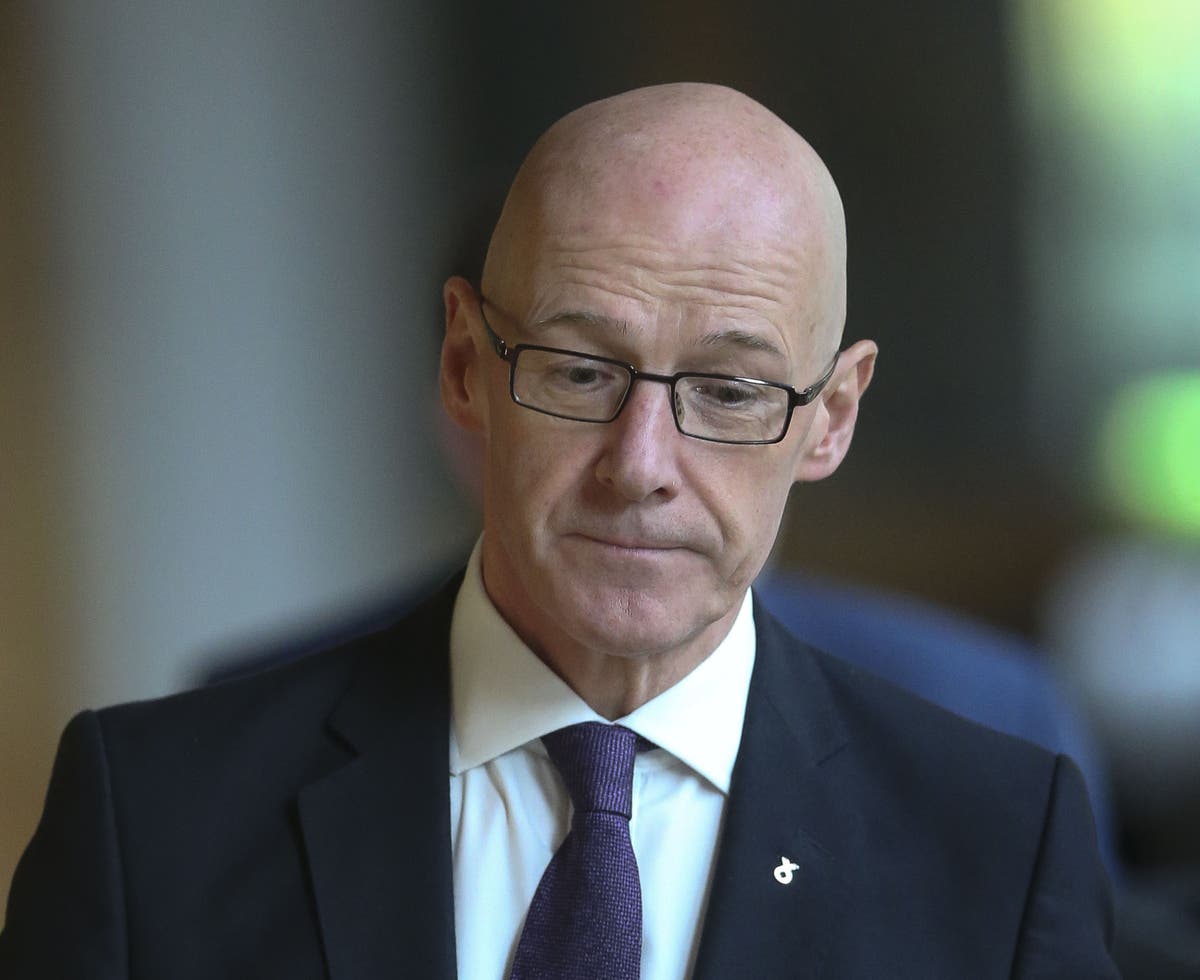 he UK faces a “winter of discontent” after Tories push Brexit out of the European Union, the Scottish Deputy Prime Minister will warn.

With supermarkets having already experienced shortage problems, John Swinney will argue that such problems show how ‘Westminster does not work’.

Scottish Deputy Prime Minister to use speech at SNP national conference to denounce ‘tough unionism’ of Boris Johnson’s Tory government – adding PM and colleagues’ just don’t have the brains to match the muscles “.

The Westminster government “will cover the country with union flags” and “use every opportunity to undermine the Scottish government,” Swinney said.

The Deputy Prime Minister will continue to castigate the Tories for pushing Brexit forward amid the coronavirus pandemic, telling SNP delegates that “there is perhaps no better example of how the Union failed in Scotland as the sad “Brexit saga”.

Mr Swinney will say: ‘Despite the warnings, against the will of the Scottish people and in the grip of a pandemic, the Tories continued with the harshest of pauses.

“Boris Johnson once spoke about Brexit and the ‘sunny meadows beyond,’ but the reality he delivered is that food is rotting in the fields because there is no one to pick it up.

“The end of free movement and the draconian crackdown on migration from the EU has been a disaster for the economy – not just here in Scotland but across the UK.

“Perhaps the most obvious example is the empty shelves in our supermarkets. But staff shortages are starting to weigh on the economy.

“Last month we saw the rather extraordinary news that the NHS in England had to tell GPs to cancel blood tests due to a severe shortage of supplies.”

Mr Swinney will warn: ‘Every sector will feel the cold wind brought by Brexit. And there is no end in sight.

“The Conservatives are unwilling and unable to take the simple steps necessary to fix the problem they have created. The UK faces a winter of discontent and Westminster is not working.

The so-called ‘winter of discontent’ in the UK came in the late 1970s, when strikes and industrial action were exacerbated by the coldest winter in 16 years – with storms leaving some more remote parts of the UK isolated.

The Labor government of the day came under increasing pressure, with Prime Minister James Callaghan defeated by Conservative Margaret Thatcher in May 1979.

In reference to this time, the Tories accused the SNP of “increasing the divide to distract from their decade of disasters that have hit our schools, hospitals, jobs, businesses, ferries and pretty much everything in between. Scotland “.

Scottish Conservative health spokeswoman Annie Wells said: ‘The SNP blames everything on Brexit because it has nothing more to say.

“No new ideas to tackle the drug-related death crisis they’ve created, nothing to help the businesses they’ve run for years, and no plan to cut shocking ambulance wait times.”

Consultation on compulsory vaccination for health and primary care personnel