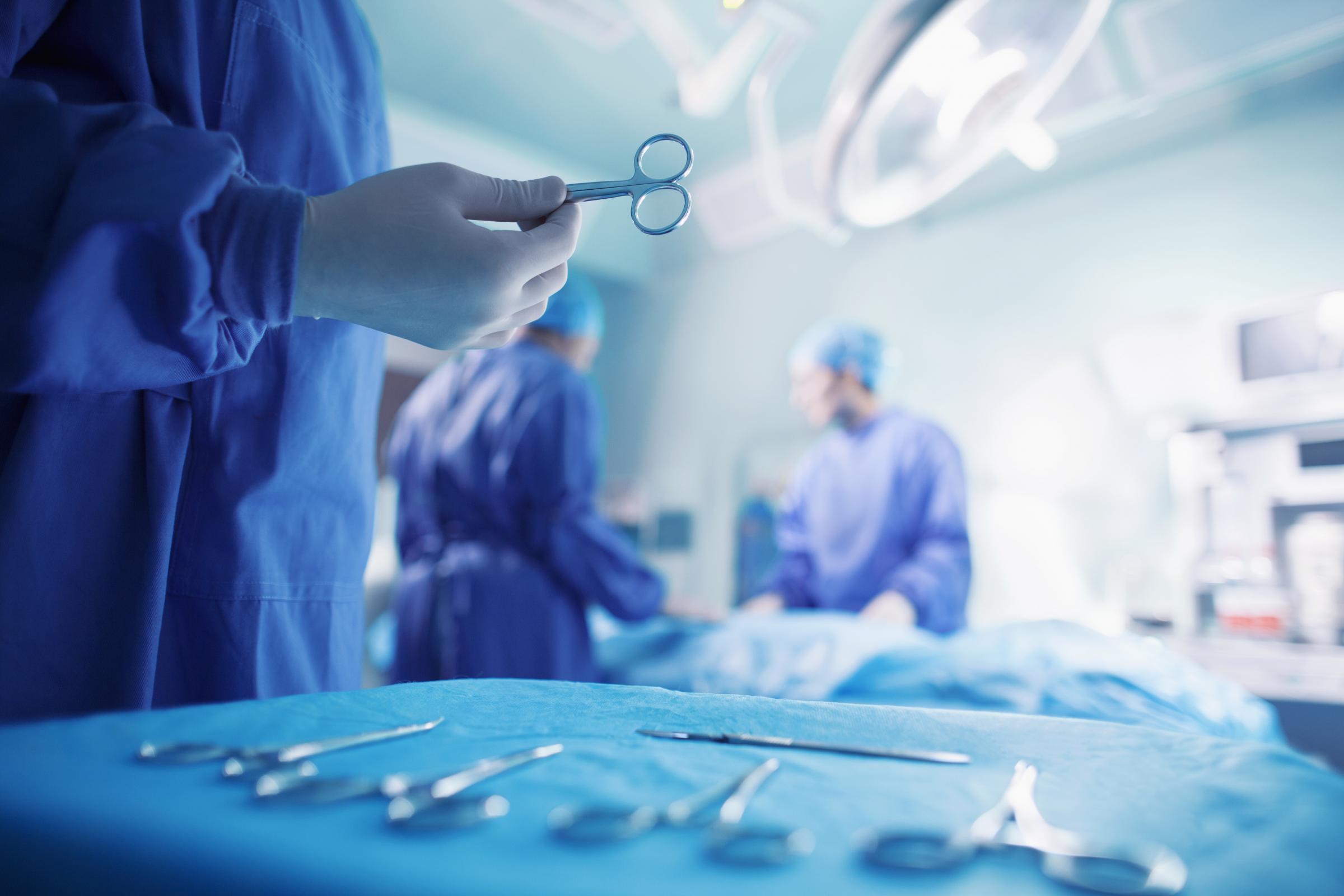 A FORMER Somerset nurse says she was feeling ‘suicidal’ after waiting 17 MONTHS for hip replacement surgery as the NHS struggles to cope with a backlog of care caused by the pandemic.

Sybil Williams of Minehead said she “couldn’t go on anymore” and felt suicidal while waiting for help.

The 86-year-old woman had a lower leg amputated in 2008 and was awaiting hip replacement surgery on her “good” leg when the pandemic struck.

She was transferred to hospital in October 2019, but the operation was delayed.

Ms Williams said she was not told when she would have her treatment or received support while she waited in pain.

“While waiting for my operation, I frequently called both the admissions department and the surgeon’s secretary to check on the progress – to remind myself that I was in pain,” she said.

“The wait time was appalling. I was in constant pain and sometimes thought I couldn’t go on.

Ms Williams added, “Due to my amputated leg, I use mobility aids to move around, but I developed a shoulder injury that was so painful I couldn’t move.

“I had lost a lot of my independence and had to turn to pain relievers for pain relief while waiting for surgery.”

But she said when the time came for her surgery, the NHS was a savior.

“When the day finally came, I felt extremely well taken care of by the NHS,” she added. “The operation also went very well.

“I have now regained my independence and my zest for life. You wouldn’t even know there had been something wrong with that hip.”

The NHS has been ordered by a watchdog to make sure people have ‘interim support’ as it tackles the record backlog of care built up during the pandemic.

People waiting for common treatments such as knee and hip replacements and cataract surgery have described the pain and mental strain of the wait.

NHS figures and health commentators have expressed concern that inequalities in health care have grown dramatically during the pandemic.

Despite the efforts of NHS staff during the pandemic, the backlog has grown to 5.61 million people – nearly one in 10 people in England.

Now, a new analysis from the Kings Fund’s health think tank, shared with the PA and Panorama news agency, shows that people living in the most deprived areas of England are 1.8 times more likely to suffer a wait of more than a year for hospital care compared to the wealthiest people.

Seven percent of patients on waiting lists in the most disadvantaged areas of the country have been waiting for treatment for a year or more, compared to 4% for the less disadvantaged.

And waiting lists seem to be growing faster in the poorest regions.

From April 2020 to July 2021, waiting lists increased by 55% on average in the most disadvantaged regions of the country against 36% in the richest regions.

The analysis comes as a poll by health and social services champion Healthwatch England showed the waiting list’s toll on people’s physical and mental health.

And 48% received no support to manage their condition while they waited.

Healthwatch England has made a series of recommendations to the NHS in England that involve improving communication with people on the waiting list.

He also called on health chiefs to put in “interim support” for those waiting, such as physiotherapy, pain relief and mental health support.

Meanwhile, the NHS should also be responsive to those on the list and re-prioritize treatment if people’s needs change, he added.

Sir Robert Francis, President of Healthwatch England, said: ‘With health services forced to prioritize critically ill patients throughout the pandemic, it is true that people will be waiting longer for hospital treatment for some time. time.

“However, NHS England needs to better manage waiting lists by reducing the risk and inconvenience to patients caused by delays in care, as part of the national action to reduce the backlog.

“People need clear, individualized information from the NHS, such as the next steps in their treatment or care and how long they can expect to wait. They should also have simple ways to update the NHS on changes in their condition.

“By placing more emphasis on interim supports, such as physiotherapy, pain relief and mental health support, we can make the waiting experience more bearable and prepare people for surgery.

“Managing delays should not be a one-off operation. People need an ongoing relationship that minimizes the risk and stress of waiting.

“The additional investment in elective care should be welcomed, but we will not tackle the backlog overnight.

“As millions of people continue to wait for treatment, we can take steps to give people confidence that they have not been forgotten, which is essential when you have suffered in silence for months. ”

Siva Anandaciva, chief analyst at the King’s Fund, added: “The pandemic has pushed NHS waiting lists to record levels and exposed the deep health inequalities in our country.

“It’s no surprise that expectations for NHS care vary across the country, but the fact that patients in disadvantaged areas are almost twice as likely to wait a year or more for scheduled treatment should be a wake-up call for a government which is committed to leveling the country and sounding the alarm for deputies in the constituencies of the “red wall”.

“The government’s next plan to tackle the backlog in care must place a strong emphasis on tackling health inequalities and avoiding a one-size-fits-all approach, otherwise there is a real risk that patients in our most disadvantaged communities will continue. to wait the longest for the treatment they need.

– The figures will be broadcast on Panorama on Monday September 27 at 7:35 pm on BBC One and on BBC iPlayer.