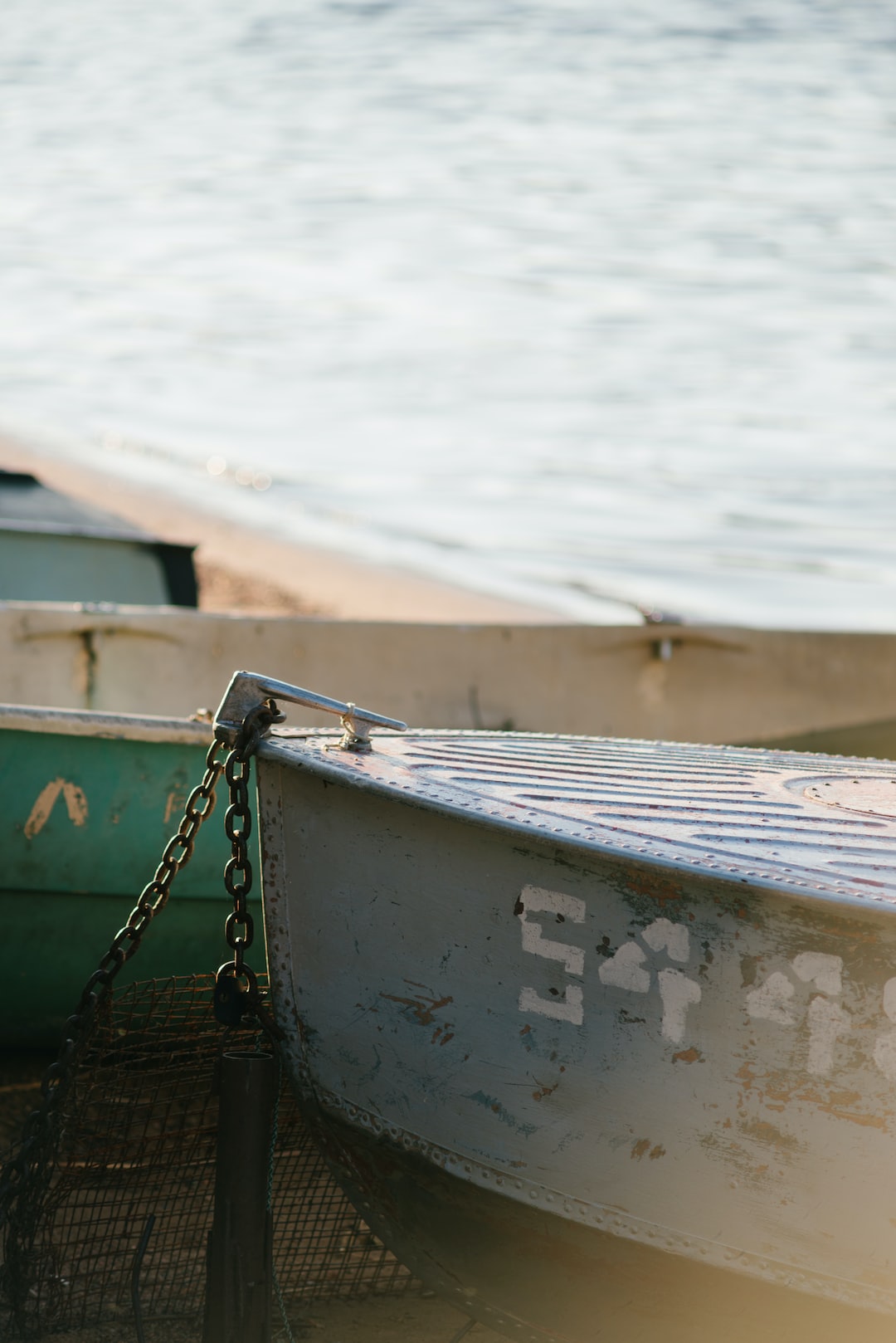 Anyone can be an artist July 24-25 in Somerset like the annual Chalk the block the festival returns for its fifth year.

The art will cover the sidewalks of Uptown Somerset, courtesy of professional chalk artists, contests for emerging and young artists, a Laurel Arts mini-mural and an open art creation space with buckets chalk provided.

Food, live music, activities for the kids, other specials and a fun 5 km run will round out the festivities.

“The festival started because we were looking for something to showcase our city’s personality in the summer,” said Regina Coughenour, general manager of event sponsor Somerset Inc. “What could be more engaging, accessible and down to earth? earth than chalk? What is more like Somerset? ”

This year’s festival will feature seven professional chalk artists from Pittsburgh, Michigan, Ohio and eastern Pennsylvania. Among them, Erik Greenawalt, says “The father in chalk” who was the first professional artist presented at the festival and who returns every year.

Chalk artist Erik Greenawalt poses with his take on the cast of the CBC television series, “Schitt’s Creek.”

The Pittsburgh-area artist began by drawing on her driveway for her young daughters. Now a Florida Chalk Artist Association certified master chalk artist, he participates in street painting festivals across the country. He is teaming up with Ohio artist Lori Hughes, who will also be in Somerset, on large-scale “Chalk Monsters” projects.

Other featured artists include Erin Mayak of Somerset, Chris Fry of Ohio, Chris Monaghan of Michigan, and Pennsylvanians Jesse Lubera and Erica Lubera.

Go down, get messy

“Every year the best part of the festival is that people are so inspired by the pros that they go out and do their own art,” Coughenour said. “For me, the measure of success is seeing people of all ages take to the sidewalk and get dirty with chalk.”

Throughout the weekend, the Trinity Park stage will host live music, while traveling musicians perform in the city.

Visitors can have a meal at a local restaurant or at the Steel City Chimneys, The Grumbling Gypsy, El Gusto Criollo, and Out of the Smoke food trucks.

Tableland Head Start will host a kids’ zone on Saturdays only, with 12 booths offering a variety of chalk activities, from chalk paint explosion to spin art. On Saturday evening, a free outdoor screening of the Disney film “Inside Out” is scheduled at Trinity Park.

Participants in Sunday’s Chalk the Block 5K will be guided by chalk quotes throughout the course.

Other weekend events include a craft market at One Free Spirit Boutique, an artists reception at Uptown Works, specials for local businesses and a Kiwanis basket raffle at Somerset Trust Co. on Saturday.

“Ultimately this event is about bringing out everyone’s creative spirit, nothing fancy, just people sitting on the sidewalks speaking in a messy and beautiful way,” Coughenour said. “We’re really flattered that so many pros enjoy coming to our small town.

“The first year we had a pro and a handful of kids, and it just grew,” she said. “We went from four (pros) last year to seven this year. Seven is a pretty solid chalk festival.

The chalk designs can be seen until the rain finally washed them away, Coughenour said.

“In fact, it’s really amazing how long this lasts – especially the art of the professionals,” she said. “Sometimes it’s there months later, a little faded and in a different form.”

For more information on the event or to register for a chalk art competition, visit somersetinc.org.