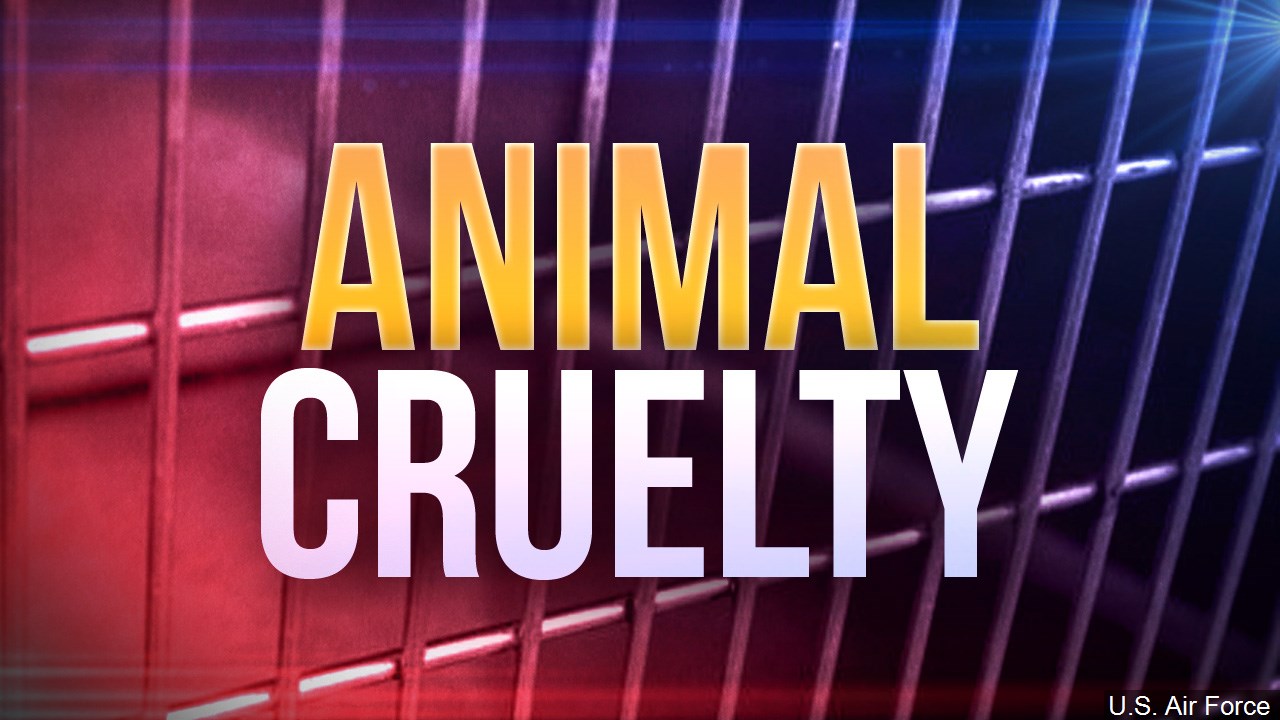 Mark Paxton, 40, moved from his home to the 900 block of Ralphton Road in Jenner Township in 2019, although his neighbors told police he would come and feed the dogs left at the house and pick up his mail, according to the charges laid. .

After Paxton did not return for several months, the neighbors called the police.

Somerset State Police investigated Paxton’s former home on October 18 and reported finding two dogs dead in cages, noting that they had been dead for many months.

Dog found shot in the face with a shotgun, police are investigating

Paxton refused to question police despite several attempts, the affidavit noted. It is also reported that during the investigation, police discovered that Paxton never changed address on his driver’s license and truck.

Paxton was released on bail after being arraigned, and his preliminary hearing is scheduled for November 3.

Register now for the WTAJ newsletter for the latest local news, weather and community events that matter to you.