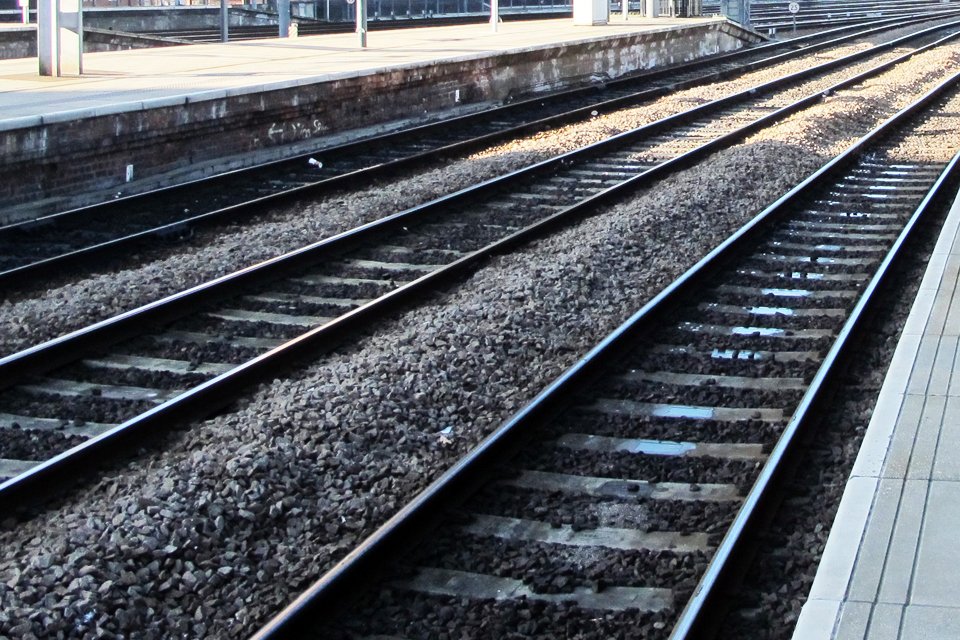 The towns and communities of England and Wales left isolated when their railways were shut down are one more step towards restoring their connections, as part of the government‘s Restoring Your Railway program.

The autumn budget confirmed that 13 more projects have been awarded up to £ 50,000 each to advance their station reintegration and line restoration plans.

More than 50 years after railways were radically reshaped during the infamous Beeching Cuts of the 1960s, when thousands of miles of tracks and stations were closed, this latest investment will kick off the development of more projects that have the potential to reinvigorate local economies and increase opportunities across the country.

Two projects from the first round of the Restoring Your Railway Ideas fund are also being funded to continue development work: the Waterside Line (from Southampton to Fawley via Hythe) and Wellington and Cullompton stations in Somerset and Devon respectively. Other projects are under consideration as the initial work of developing ideas is completed and evaluated.

Our efforts to repair the damage caused by the Beeching closures are gaining momentum, with work on new stations and lines that may level communities across the UK.

I share the enthusiasm and ambition of local activists across the country pushing for the reopening of their local lines and this additional funding will help advance many other projects.

With the opening of the Dartmoor Line in the coming days, we are already laying tracks across the country and connecting communities for the first time in decades.

These latter projects will receive a portion of the third round of the “Ideas Fund” for restoring your railroad, to help advance plans to provide new routes and improved connectivity, as well as develop plans. for new stations. Highly promising projects will receive more funding, with an emphasis on accelerating program implementation to ensure communities see the benefits as quickly as possible.

Nominations were specifically judged on their ability to deliver real economic benefits and support communities left behind, with targeted investments in projects with the potential to regenerate local economies by opening up access to employment and employment. education, supporting new real estate developments and stimulating tourism

Announced winners include the Waterside Line, receiving an additional £ 7million investment for the development of the next stage of development following the successful first round of the Ideas Fund. This program could see services reintroduced between Southampton and Fawley, providing faster commute times and helping to support a transition to more sustainable modes of transport, while supporting employment opportunities and the construction of new homes locally.

The region saw its rail links cut in 1966 and local roads have since become heavily congested.

The development of new stations in Wellington and Cullompton, following closures in the 1960s, could see stations added to connect communities in Somerset and Devon. With additional funding of £ 5million announced, these stations have the potential to open up a credible alternative to the car for residents, by unblocking the M5 and A38 motorways. The stations would also support nearly 10,000 new housing units planned in the region.

The Beeching Cuts saw tracks ripped or sodded, iconic viaducts and bridges left aimless, and communities adrift. Originally proposed by the chief of British Rail, Dr Richard Beeching, in 1963, passenger services were disrupted on about a third of the rail network, with more than 2,300 stations closed and up to 5,000 miles of track cut at across the UK.

During the past year, the proposals of MPs alongside local authorities, communities and activists, for the third round of the “Ideas Fund” have been examined by a group of experts, chaired by the Minister of Rails Chris Heaton-Harris and including Network Rail Chairman Sir Peter Hendy. .