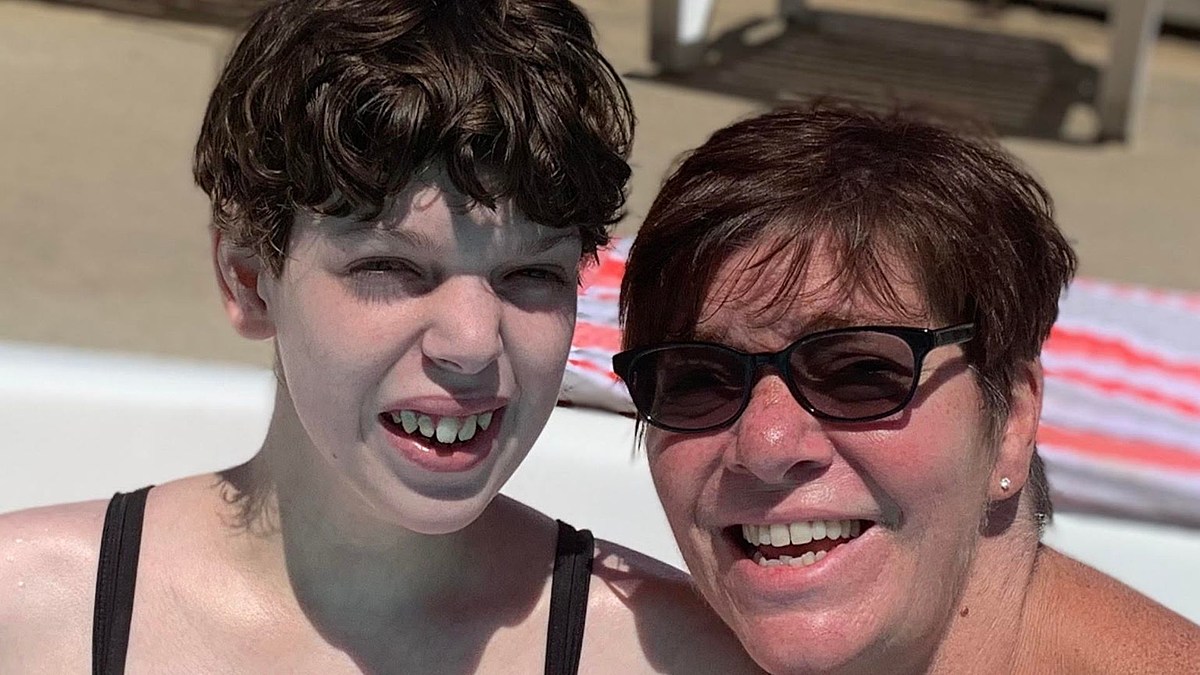 At 11, Emma was stuck on a bus for more than seven hours before it was finally found 2.5 hours from her school for students with special needs.

When the bus returned, Emma and her comrades were screaming, drenched in urine.

The bus driver apparently lost his sense of direction for several hours – and no one at the school, nor the children’s parents, were able to contact the vehicle.

“It was one of the most traumatic experiences of my life. It was horrible,” said Jenn Love, Emma’s mother. “I thought I was never going to see her again.”

Love, from Cranford, said there was no reason people could instantly know the identity, location and contact details of an Uber driver, but wouldn’t have the ability to get the same information for a person who transports their vulnerable children on a daily basis. .

Love’s mission for years has been to upgrade equipment and improve communication from the buses that carry students with special needs like Emma, ​​now 19, who is autistic and non-verbal. . Lawmakers aim to help it by the end of the year.

A state law proposal, sponsored by lawmakers on both sides of the political aisle, would require these buses to be equipped with an indoor camera, GPS that shares real-time location, and two-way communications equipment.

“When we return to the Assembly in November, I will ask President Coughlin to release the bill,” Assembly Minority Leader John Bramnick said at a Zoom with Love press conference.

Bramnick said he would like to see the bill passed and signed by Christmas.

The bill is referred to as “Emma’s Law”.

Whether you’re looking for your own “big pumpkin” this fall, or just wanting to navigate a fun corn maze and eat cider donuts, the Garden State is for you.

Farms in every region of New Jersey offer a wide range of fall festivities and attractions – here’s a recap.

The state’s Election Law Enforcement Commission has ranked the most requested bills in Trenton, based on the number of official contacts reported.

The end of some of the madness in New Jersey