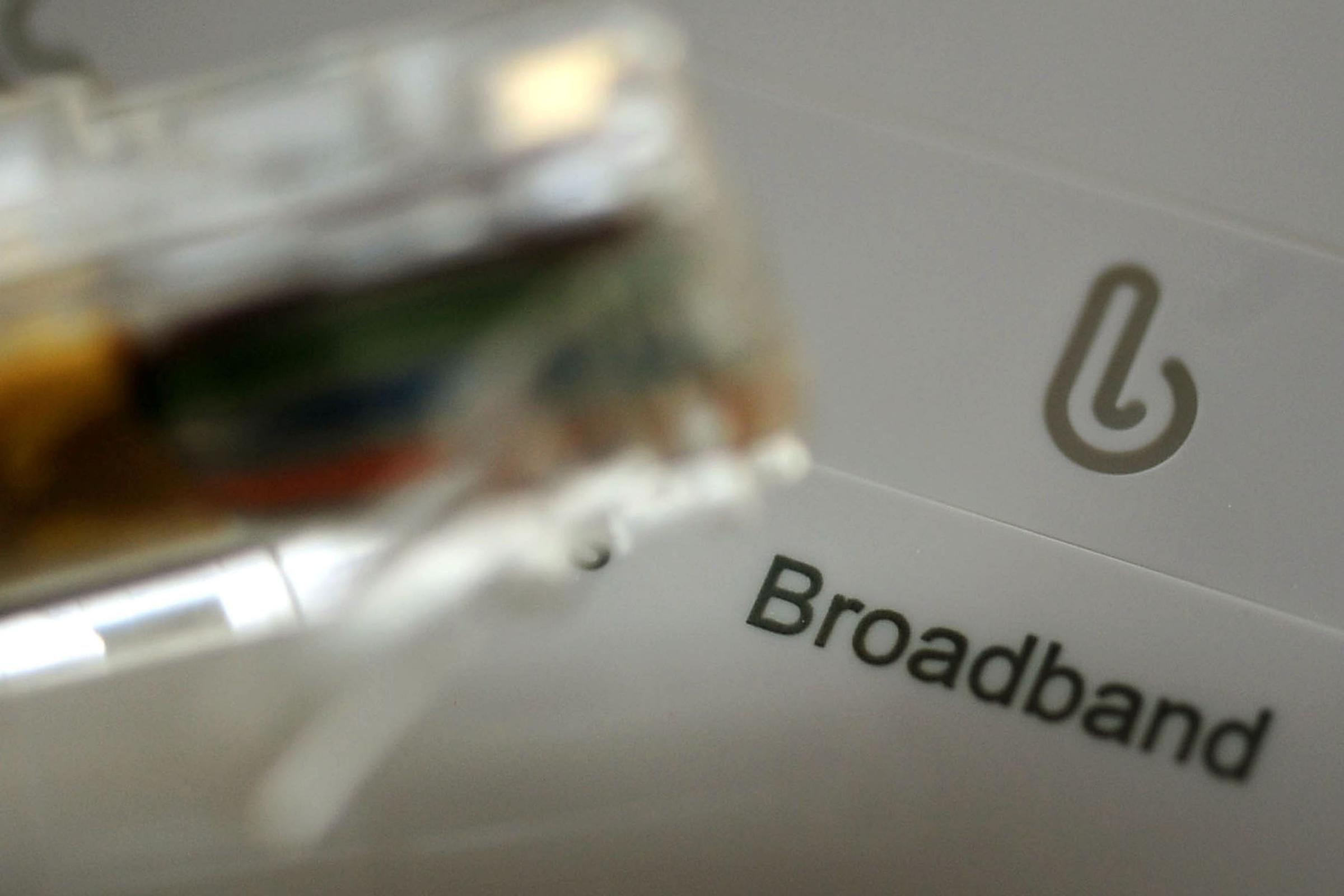 Broadband customers will be able to switch providers more easily under the new plans developed by Ofcom.

The regulator said customers were discouraged from switching between services, especially when switching from those operating on the Openreach network to other providers that use their own cables, including Virgin Media or CityFibre.

About four in ten households said they decided to stay with their current provider due to the perceived discomfort of having to contact more than one operator.

Another in four added that they had faced unwanted attempts to persuade them to stay with their supplier, research found.

Ofcom said that due to the rule change, the change could be made in a single day and no longer involve households in liaison with the two companies.

The current rules mean that customers can already switch between providers on the Openreach copper network – including BT, Sky and TalkTalk – by only contacting the new service.

But the new rules mean that others on their own cable network – which are growing as a result of the super-broadband rollout and include CityFibre, Virgin Media and Hyperoptic – will also be covered by the simpler process.

Suppliers will also have to compensate customers if things go wrong and they are left without service for more than one business day.

Notice period charges beyond the change date will also be prohibited.

All broadband networks must enroll in the “One Touch Switch” process in place by April 2023 to give businesses enough time to effectively upgrade their systems, Ofcom added.

“We make it as easy as possible for you to break away from your broadband service provider and take advantage of the offers on offer. “