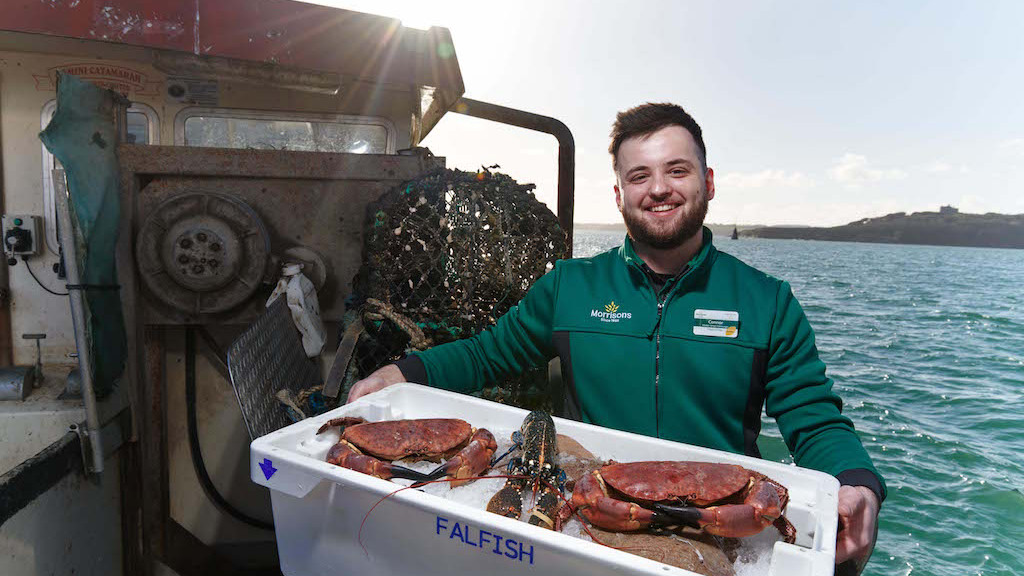 A Cornish baker being acquired by Prima Bakeries, Morrisons taking over a Cornish seafood business and the unveiling of shortlists of the initiate The South West Dealmakers Awards were among the most read stories of 2021.

Renishaw’s Formal Selling Process Shot (March): A formal selling process was initiated at Renishaw after the executive chairman and non-executive vice-chairman indicated their intention to sell their substantial holdings.

Cornish Holiday Park Acquired by PE-Backed Resort Group (March): A large holiday park on the north Cornish coast has been acquired by a resort group supported by Freshstream and LDC.

Bristol’s £ 175million redevelopment program set to go ahead (March): A major mixed-use redevelopment proposal in Bristol has been recommended for approval subject to first being referred to the secretary of State to Housing, Communities and Local Government for comment.

Investment en route after agreement for Honda site (March): Honda of the UK Manufacturing has signed a contract for the sale of its 370-acre Swindon site, production of which ended at the end of July.

Ecotricity Offer Tables for Good Energy (July): Green energy company Ecotricity Group revealed that it has made a number of offers to acquire shares of Good Energy Group that it does not own again.