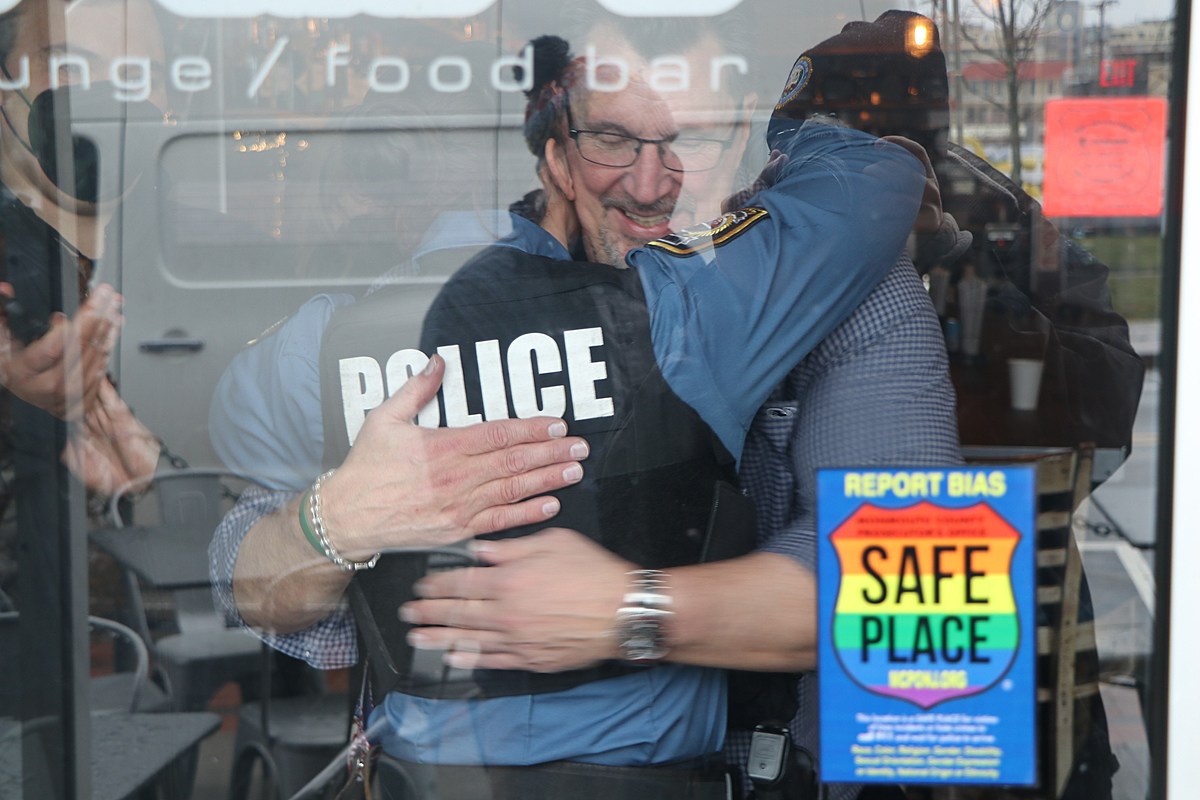 LONG BRANCH — An anti-hate program that officials hope will expand statewide is now up and running in select locations in Monmouth County.

Residents and visitors will notice a little more color in the windows of a handful of businesses and organizations that are the first to participate in the Safe Place program launched by the Monmouth County Attorney’s Office.

Through the program, originally announced by MCPO in October, sites prominently display a rainbow-colored sticker that indicates they will serve as a safe location for anyone in need of assistance because she believes she was the target of a bias incident or hate crime.

“Participating businesses and organizations are sending a message that they will provide safe haven for the individual until authorities arrive, no questions asked,” Monmouth County Acting District Attorney Lori Linskey said. in New Jersey 101.5. “It really is a wonderful public-private partnership in terms of sending a message that acceptance and inclusiveness trumps hate.”

LGBTQ+ equality: how does your city score?

The program is also being piloted at Asbury Park and Red Bank.

“I hope more people will join us. I think it’s very important to support this,” said DawnMarie Lopes, owner of Jersey Auto Spa.

Anyone who can use the car wash as a “safe place,” Lopes added, can also rest assured that no one working at the facility will judge or discriminate against them.

“I asked people to leave because I heard them making racial slurs,” Lopes said. “I don’t need this kind of business.”

Some municipalities outside of Monmouth County, including Morristown and Highland Park, also run a Safe Place initiative. The idea was first introduced in Seattle, Washington in 2015 – by 2019 over 7,000 locations across the city were participating.

“Our hope is that we will be rolling it out to the rest of the county very soon,” Linskey said. “And I would love to see that spread across the state.”

The least populated municipalities in New Jersey, according to the 2020 census. This list excludes Pine Valley, which would have been the third smallest with 21 residents, but voted to merge with Pine Hill in early 2022.