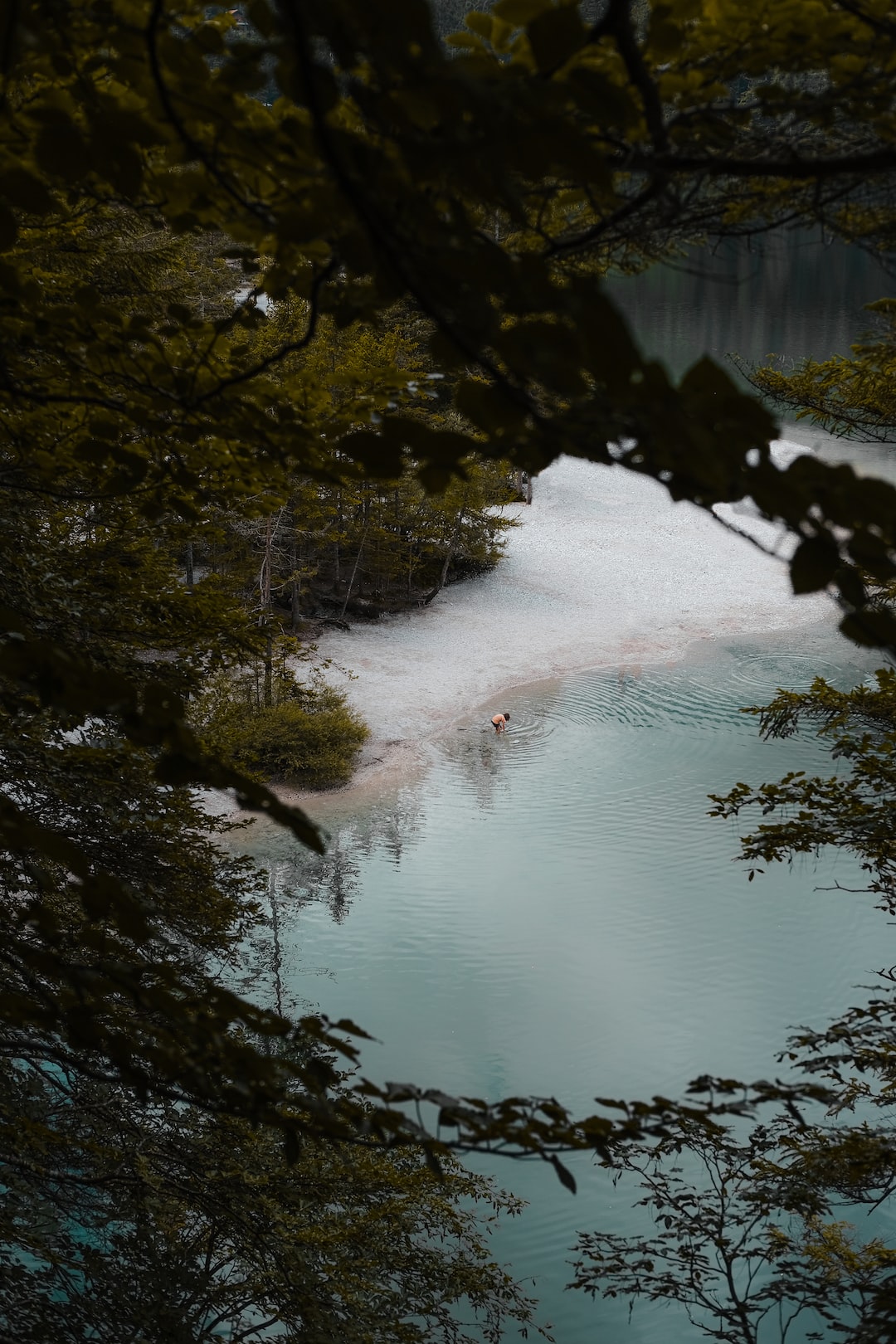 For all the lizards, medlars and lantana, Menorca’s newest art gallery, which sits amid the blue waters and yachts basking in the port of Mahón, carries the faintest scent from a corner of Somerset.

Illa del Rei, a 40,000 square meter island a short boat ride from Menorca’s capital, Mahón, has a long and unique history. As well as being the site of a 6th century Christian basilica and a stage for the conquest of Menorca by Alfonso III 700 years later, the island is home to a disused naval hospital founded by the Royal Navy in 1711 when Menorca was in British hands.

His latest incarnation, however, is an unlikely outpost of Hauser & Wirth, the global art empire known for its galleries in Zurich, Monaco, Hong Kong, New York, Los Angeles – and the town of Bruton in the Somerset.

On Monday, Hauser & Wirth Menorca will finally open the new site, which includes eight galleries, an educational laboratory, an outdoor sculpture trail featuring works by Louise Bourgeois, Eduardo Chillida and Joan Miró, carefully landscaped gardens, a boutique and a restaurant serving local and seasonal products. Its inaugural exhibition is Masses and movements, a series of paintings and sculptures by American artist Mark Bradford that explore maps, migration and marginalization.

The five-year project – which one of the company’s co-founders, Iwan Wirth, described as “a dream, a vision, a crazy idea” – was not without its challenges, even in a pre-Covid world.

Water and electricity had to be transported to the island, the abandoned hospital outbuildings converted into galleries and careful negotiations were initiated with the municipal council of Mahón and Fundació Hospital de l’Illa del Rei, whose volunteers have spent the past 17 years saving and safeguarding the island’s historical and architectural past for locals and visitors.

“The first time we got to the island it was very hot and there were pigeons in the ruins, but as we walked up the ramp we immediately said, ‘Shit! We like it ! Says Wirth.

“It’s kind of a skill you have to have – it’s about trusting your ideas and your gut feeling and also having a little enthusiasm and narrow-mindedness, because if you are there really think about it, you wouldn’t leave the house. We had no idea it would take five years – we thought it would take two years.

The Mahón city council was looking for a similar project for the island, but the volunteers and local councilors were only properly convinced after a trip to the Hauser & Wirth gallery in Durslade Farm, near Bruton. , showed them what could be done.

“At first there were doubts about all of this – about doing it in such a symbolic and important place as Illa del Rei,” says Mahón mayor Héctor Pons.

“But the visit to Somerset was very important to everyone when it came to helping us understand that Hauser & Wirth’s proposal for Menorca was in line with finding a balance between the recovery of our heritage and the conversion of Menorca into an artistic destination. “

Unconsciously or not, the Somerset Gallery, which opened its doors seven years ago, has helped transform Bruton into an expensive and highly desirable celebrity haunt, known, according to your publication of choice, as the ‘Next Chipping Norton ”or“ the new Notting Hill ”.

Wirth and his business partner and wife Manuela said they never expected the city to become what it is.

“We live there and some of them appeal to me and some don’t, but it’s out of our control,” he says. “But we put places on the map. What I hope is that the extraordinary cultural heritage of the island will be celebrated as it deserves. The little crafts and the food are amazing. And the island must live up to its reputation as biosphere reserve. “

Wirth and gallery director Mar Rescalvo point out that Menorca has long succeeded in avoiding tourism and development pressures to which its neighbors Mallorca and Ibiza have succumbed, and see no reason for it to do so now.

Rescalvo, originally from Menorca, shakes his head at the suggestion that the island could become another playground for the rich and famous.

“I don’t think this is an elitist project to be honest,” she said. “The prices are democratic – it’s 5 € [£4.30] to take the boat in both directions and entry is free. You can come here, read a book, have a drink in the restaurant and the prices are the same as in the port of Mahón. We offer educational projects for everyone and we collaborate with local organizations open to residents and visitors.

Pons says the new gallery represents “a very significant transformation for the whole city,” adding that Hauser & Wirth’s presence has coincided with the opening of some high-end hotels and galleries in the city.

If he is aware of the dangers of gentrification – “I think the impact will be positive but you have to see how things go and if it indirectly generates other problems” – he rejects comparisons with Bruton.

“I think there is a difference between Somerset, where the impact was much stronger, and Mahón,” he says. “In Mahón, we are used to being a tourist destination and we receive a lot of tourists. “

The mayor also bristles, very politely, at suggestions that the new gallery has somehow catapulted Menorca into greater cultural awareness.

“This gallery has by no means arrived in a desert,” says Pons. “We have the oldest opera house in Spain, a world-class opera season, top-notch museums and musical and cultural organizations. The gallery will reinforce all of this – it’s not a lonely thing.