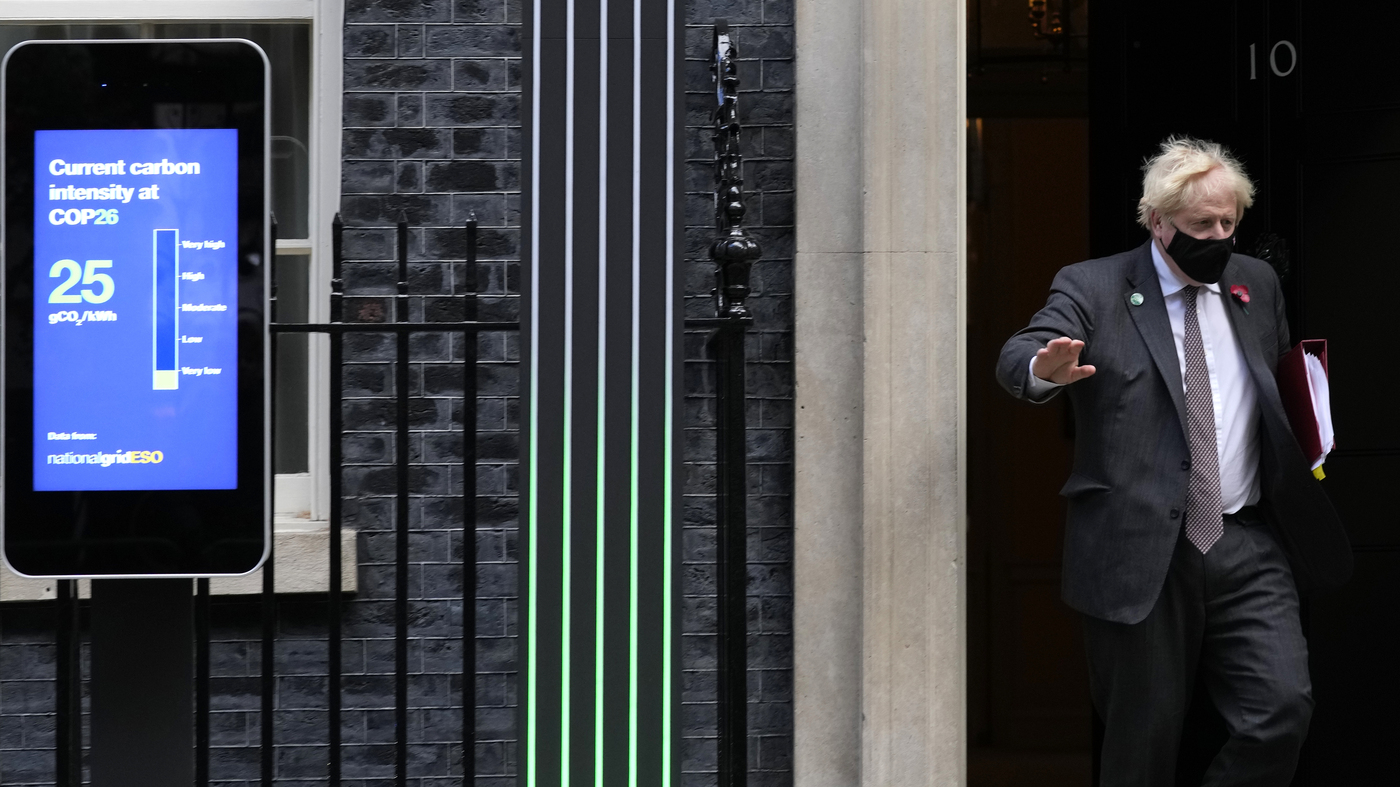 LONDON – England’s deputy chief medical officer said on Wednesday that too many people think the pandemic is over, warning that the UK’s very high rates of coronavirus and rising deaths mean there will be ” difficult months ahead in winter “.

Jonathan Van-Tam also said he was concerned that the growing number of deaths shows that infections are “now starting to enter older age groups”.

“Coronavirus rates are still very high at the moment. They are higher than in most countries in Europe,” Van-Tam told the BBC. “We’re running pretty hot. And, of course, it’s of concern to scientists that we’re running so hot so early in the fall season.”

“Personally, I think there are tough months ahead in winter and it’s not over,” he added.

The UK government reported 41,299 new cases of COVID-19 and 217 deaths on Wednesday. The country recorded its highest daily death toll since February – 293 – on Tuesday.

While new cases rose to around 46,000 a day in October, infection rates in Britain are still much higher than in most countries in Europe.

Van-Tam said the drop in the number of cases mainly reflects the ebb of a recent increase seen in adolescents. He warned that although hospital admissions have plateaued and the total number of patients in hospitals has declined slightly, the overall situation is still worrying.

“It could be a pause before things turn up, this could be the very first signs that things are starting to stabilize but at a high rate,” he said. “But my concern is that the deaths are increasing and it shows that the infection is now starting to enter these older age groups.”

The UK has taken a head start in rolling out its vaccination program and most adults have been fully vaccinated. There is a reminder available to millions of people, including everyone over 50. But the government has been cautious about vaccinating adolescents and young people, not allowing injections for healthy children between the ages of 12 and 15 until September.

Jeremy Brown, a member of the Government’s Advisory Committee on Immunization, said it was “far too early” to follow the lead of the United States by vaccinating children 11 and under.

Authorities have resisted calls to reimpose restrictions such as mandatory masks, and instead rely heavily on vaccines to reduce infections.