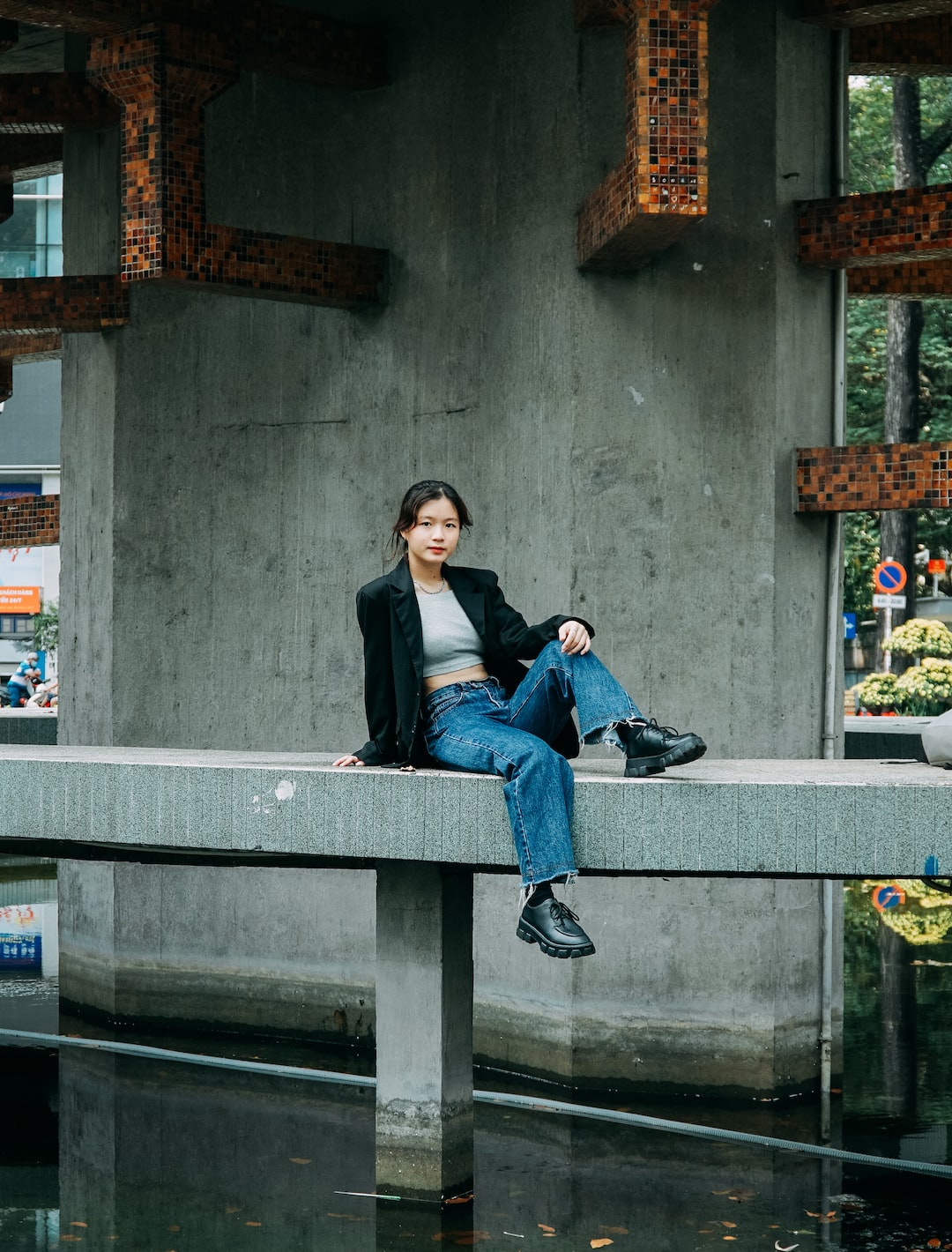 The County Championship bid farewell to midsummer in a mixture of farce and dying glory. At Headingley, Roses’ home and away match was finally abandoned after a morning inspection by the referees, with Dom Leech – who dislocated a left knee joint on Tuesday after slipping on the pitch – with crutches in the dressing room .

Glen Chapple, the Lancashire The coach said: “We knew yesterday that the outfield was struggling to cope with the water that had fallen the days before. Unfortunately, things haven’t changed much. The outfield is still soft. Obviously this will not fix overnight. The referees’ point of view is that the pitch is not in good shape and that there is too great a risk of injury. I think they made the right decision.

A captivating match at Cheltenham ended with the victory of Hampshire, who snatched the Division One chalice from Gloucestershire Palm trees. A Sweet Century of Tom Lace had given the hosts hope to beat the day, but after brave resistance from brothers Tom and Ollie Price, Hampshire’s final goal was only 54.

Division 1 also waves to Warwickshire, who secured their place by shooting with Worcestershire. The fifties of Rob Yates and Pieter Malan did the trick by reversing a first-set deficit on a wicket Worcestershire had hoped to turn but flattened on time. Sweet help for Warwickshire, who did not win a match at the Bob Willis Trophy last year.

Notts are another transformed team, and after drawing with Durham they too will play in Division One. Durham had an unlikely score of 381 wins, Cameron Bancroft was sent off by Stuart Broad for the second time in the game. At the Oval, Ravi Ashwin rubbed his hands and prepared for the Test series after fizzing 6-27 with the ball tearing the catch. Somerset were deployed for 69, which left Surrey chasing 259 to win, and the teams shook hands at 5pm. Jack Leach took 7-115 in the game.

There was joy in the school of Merchant Taylor as Middle-sex celebrated a rare victory while playing bowling Leicestershire . Tim Murtagh, substitute captain for the game, took four for 36. Northants wrapped up an attritional last day at Sophia Gardens, in stark contrast to the joie de vivre of the day before. The men at the grindstone were Harry Gouldstone and Rob Keogh, who retired at 50 so he could watch his grandmother’s online funeral service, before returning to the fold with a black armband.

Kent, plagued by Covid, hung on for a draw against Sussex in the battle for the Group 3 wooden spoon. Harry Finch pinged 115, but after Jack Carson took three mid-order quick wickets, Harry Podmore and debutant Bailey Whiteman managed to advance to the final overs.

Derbyshire two remaining Blast matches were called off following the positive Covid test which wiped out their league match with Essex. This leaves the northern group of the explosion to decide on an “average of points per finished game”. The ECB has also confirmed that the abandoned league game will be treated as a draw.

The championship is now divided into three divisions, with eventual winners of Division 1 crowned champions before facing the finalists at Lord’s for the Bob Willis Trophy.