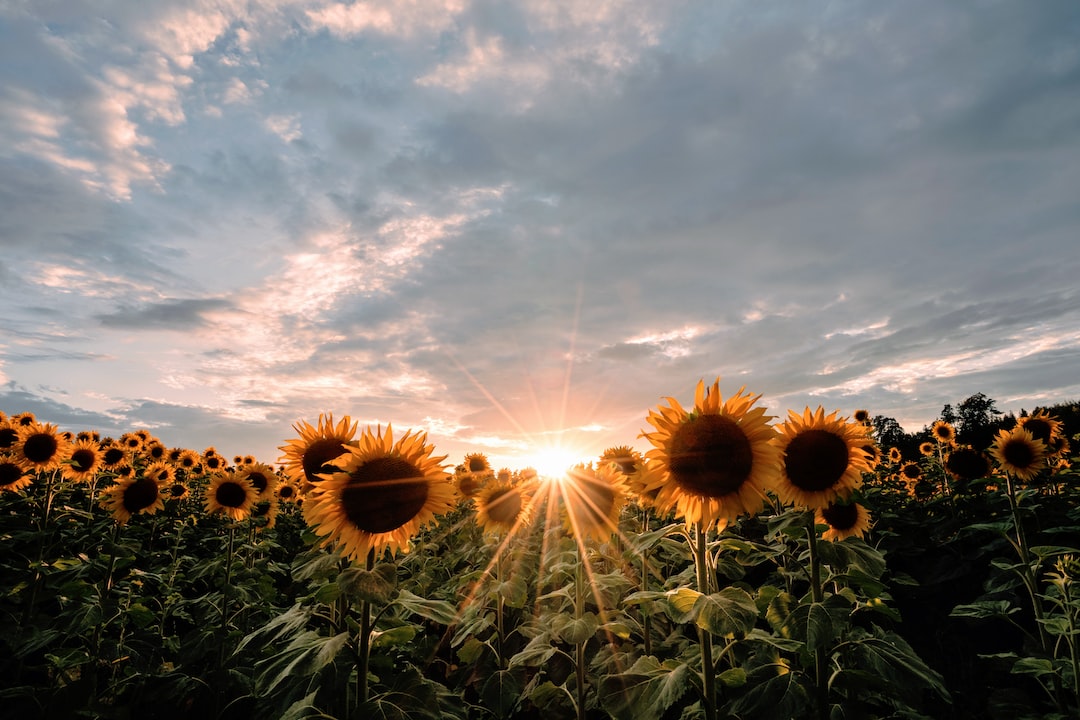 James Hildreth composed his first century since July 2019 to shovel Somerset in a promising position at the Oval. Hildreth, the acting captain, made his way out of rotten form onto pitch ready to turn and against a Surrey attack including Ravi Ashwin.

Kent were forced to seek reinforcements after 14 members of their first team had to self-isolate following a positive Covid case on Team Vitality Blast last Friday. The quickly assembled second string team played superbly to reject Sussex for 181, with four wickets for Jas Singh. The batter proved more difficult and they dropped to 69 for five.

The duel at Cheltenham ended to the satisfaction of both parties as Gloucestershire built and Hampshire carried away. A 61-year first wicket partnership between Miles Hammond and George Scott was followed by James Bracey being played for a duck. Other mini-partnerships came and went as Gloucester put a punch point in the sack.

Pieter Malan stylized a glorious first century for Warwickshire at New Road. He and Dom Sibley (80) put in 220 before a late afternoon wicket drop, including a first championship scalp for WorcestershireJosh Baker’s 17-year-old rookie spinner.

In Sophia Gardens, the rain put an end to events prematurely after Northamptonshire had reached 128 for four under a heavily hazy sky against Glamorgan. There were three counters for Timm van der Gugten.

In Clash of Roses at Headingley, Keaton Jennings shaped his second century roses of the season as Lancashire took advantage of a dominant day. Put in bat by Yorkshire Jennings and Alex Davies scored 161 for the first wicket. Jordan Thompson knocked out both wickets.

Sam Robson’s unbeaten 138, his second century of the season, boosted Middle-sexthe chances of Merchant Taylor’s School. Robson and Josh de Caires, son of Michael Atherton, added 73 for the first wicket, and strong partnerships continued throughout the afternoon against Leicestershire.

Tight bowling Durham preserved Nottinghamshirebatsmen in check at Riverside, with three wickets for Chris Rushworth on his 35th birthday, and Ben Raine.

Essex kept their dream of qualifying for Division 1 after bowling Derbyshire out for 146.