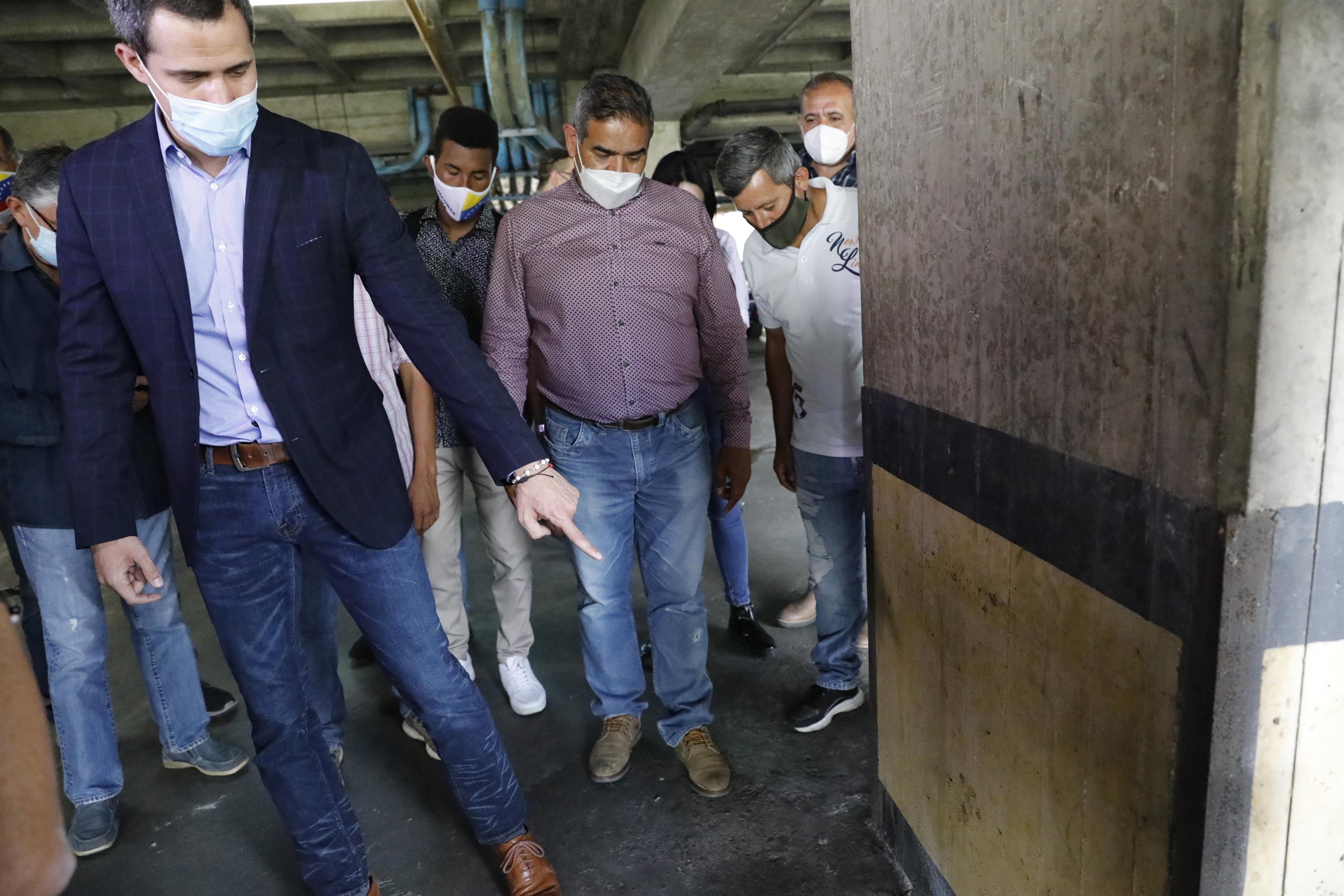 LONDON (AP) – The UK government on Monday sought to prevent Venezuela’s Nicolas Maduro from gaining access to nearly $ 2 billion in gold held by the Bank of England as the UK Supreme Court began to hear a matter which depends on the question of who should be considered the President of the Latin American nation.

Britain told the court that its recognition of opposition leader Juan GuaidÃ³ as president is clear and long-standing, and that he is therefore the person authorized to decide how gold is held by the central bank British must be used. The government’s statement came after a lower court said the UK’s recognition of GuaidÃ³ was “ambiguous.”

“The UK government has the right to decide who to recognize as the legitimate head of a foreign state,” the Foreign, Commonwealth and Development Department said in a statement. â€œThe UK recognizes Juan GuaidÃ³ as President of Venezuela and, therefore, is the only individual recognized to have the authority to act on behalf of Venezuela as Head of State. “

Maduro has asked for access to gold to help his cash-strapped nation fight the coronavirus pandemic. But the Bank of England refused to hand it over, citing the recognition of GuaidÃ³ by the British government.

GuaidÃ³ has sought to preserve the Bank of England’s gold reserve to keep it out of the hands of the Maduro government, which he says is illegitimate and corrupt.

GuaidÃ³, who was the head of Venezuela’s National Assembly, challenged Maduro’s claim to the presidency, arguing that his 2018 election was rigged and invalid. GuaidÃ³ says he is the country’s interim president under provisions of the constitution that allow the head of the legislature to take power until free elections are held.

Countries like the United States and the United Kingdom have recognized GuaidÃ³ as the legitimate president of Venezuela, although China, Russia and many others have not and Maduro has effective power in Venezuela.

The battle for gold is fought between two competing boards of directors of the Central Bank of Venezuela, one appointed by Maduro and the other by GuaidÃ³.

Maduro’s lawyers argue that he is still president of Venezuela and that the UK has recognized him by continuing diplomatic relations with his government.

Leigh Crestohl, one of the lawyers representing Maduro’s board, said the UK government’s stance threatens the attractiveness of the City of London and the Bank of England as a safe haven for foreign assets .

“International observers of this case may be surprised at the possibility that a unilateral declaration of political recognition by the British government could dispossess a foreign sovereign of the assets deposited in London without any recourse to the English court,” said Crestohl, partner of the London- based law firm Zaiwalla & Co., said in a statement. “This is all the more true as this recognition ignores the reality on the ground.”